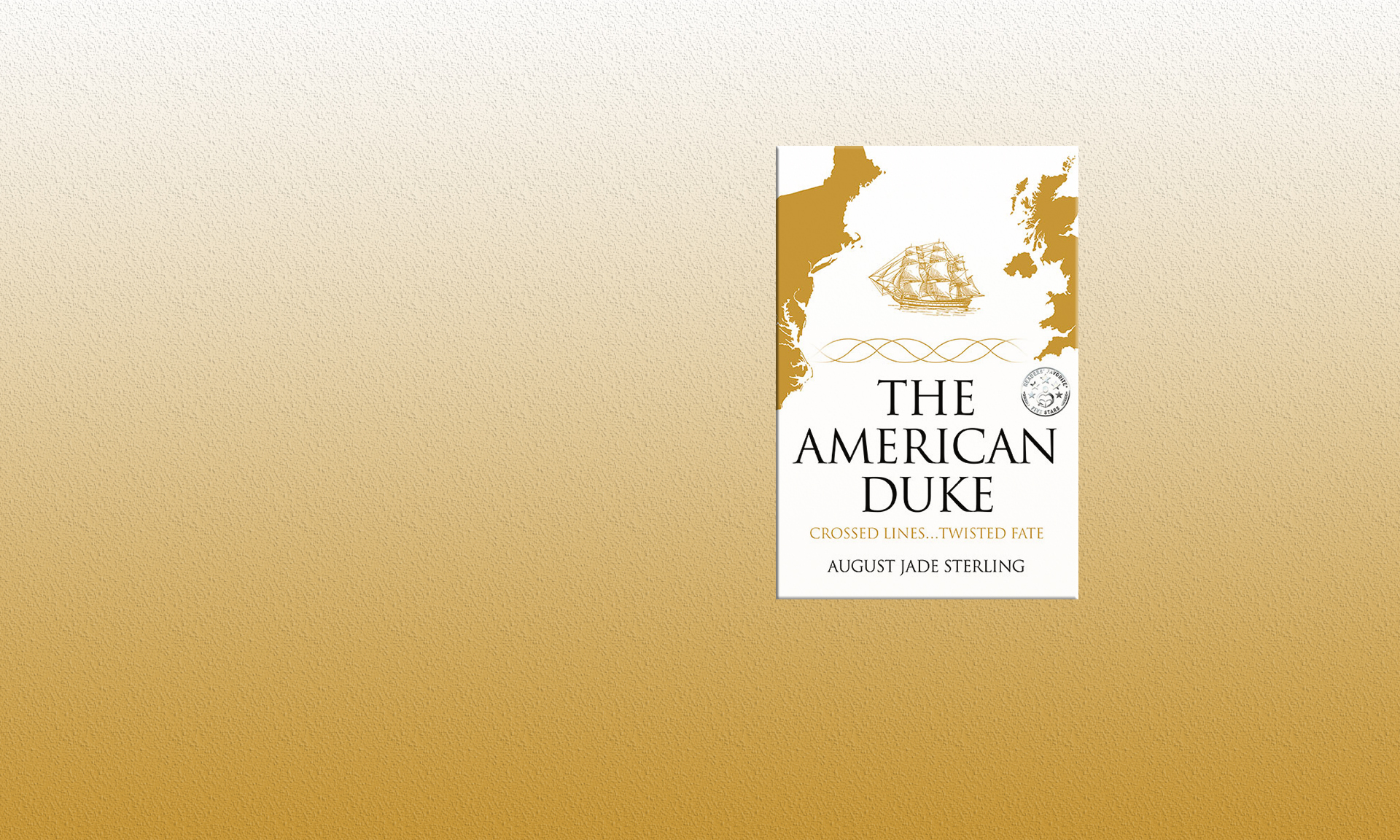 August Jade Sterling is allowed to live with her cat Sir Prince Charming in Minnesota. Like all good cats, he runs the house.
While she is busy working away, he takes his daily naps in between thoughts of food. August Jade holds a graduate degree from the Maxwell School at Syracuse University. When not writing or singing jazz, she creates programs for television. 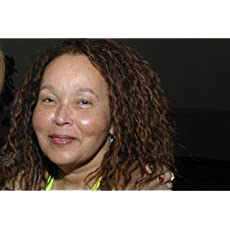 When three of the Crown’s top operatives travel to the former colonies to escort the new Duke of Westmoure to England, they encounter murder, the intrusive effects of slavery and hate, an illegal marriage, a life-changing time-honored principle, and an eavesdropping right-hand man.

The backdrop is the Regency Period, with characters that defy convention, setting a new standard for stodgy aristocrats.

As the whys of murder, espionage, smuggling, greed, and anger unfold, there are encounters with a friendly laughing ghost who keeps secrets and talks to his courageous widow, an unwelcoming ton fanned by society’s gossip, a cousin born on the wrong side of the blanket, two unmarried gun-toting sisters, street orphans, a drug-sniffing dog, and titled ladies who run businesses.

As the desire and passion grows between Meredith and Lord Julien, will they allow love to rule, or will they conform to the rigid strictures of society’s preconceived ideas? Can they stay alive long enough to find out? 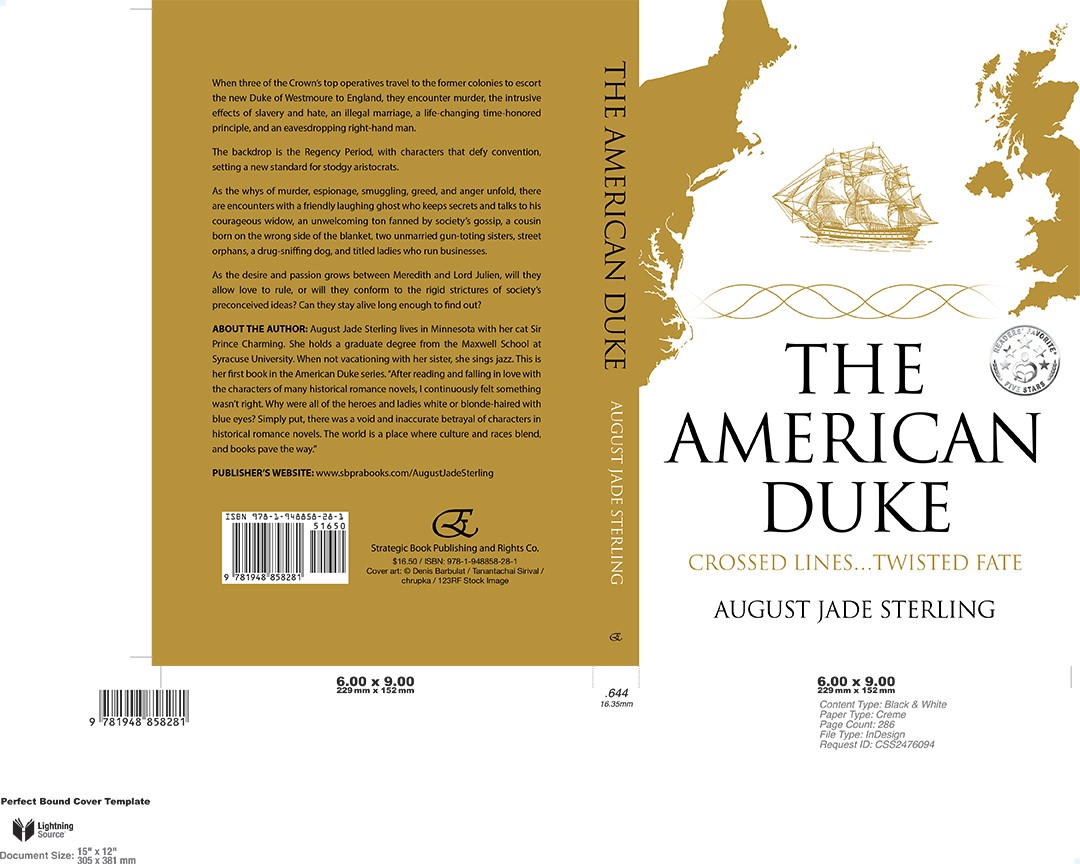 Passing as white in America and unbeknownst to her, a mixed-blood American falls in love with a British Aristocrat. It's love at first sight. What follows are: illegal marriages, children, a dukedom, and murder. Add to that, England's top operatives, an eavesdropping right-hand man, gun toting ladies, espionage, smuggling, additional murders, a friendly ghost, more secrets, a ton that is very upset about the possibility of the purity of the aristocracy being compromised, and love. Welcome to the world of the Roxburys as they take on the British elite during the Regency Period, the ton as it has never been portrayed before, and historical facts interwoven with fiction

The novel truly blazes new literary trails, blending fact and fiction, or, more accurately, using history as a launching off point for an imaginative dive into human nature, idiosyncratic social structures, and an adventure through the jointly brutal and beautiful forces driving the world.

Vivid in its twists and turns of plot, which toe the line between historical novel, comparisons of American and British social prejudices and perceptions, and struggles to fit into changing worlds, The American Duke offers a warm study of 1800s society on both sides of the pond. This focus is fueled by characters who skirt some major questions about the aristocracy as they search for romance, meaning, and acceptance.

The American Duke: Crossed Lines...Twisted Fate brings an exceptional variation to historical romance. August Jade Sterling not only has one of England’s aristocrats born in North America, but he is also of mixed blood with a slave

To inquire about booking AUGUST JADE STERLING for a speaking engagement or any other information, Please contact:
augustjadesterling@gmail.com